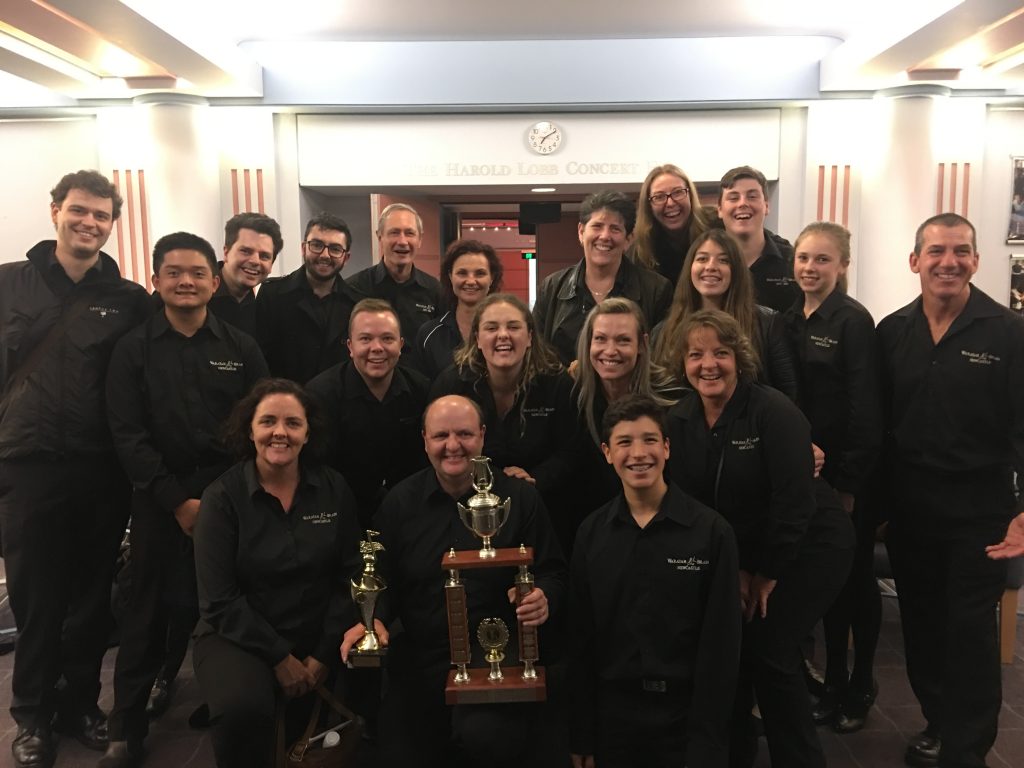 Waratah Brass rejoined the competitive banding world on Sunday June 11th, 2017 competing at the HRBA East Coast of Australia Championships and Festival of the Bands at the Newcastle Conservatorium of Music.

The band presented the Sacred Item: I Know Thou Art Mine by Leonard Ballantine and the Own Choice The Year of the Dragon by Philip Sparke

The band played extremely well after working hard on their selected items and we were proud of our efforts.  The band won the A/B Grade section scoring 46/50 points for the Sacred Item and 95/100 for the Own Choice. 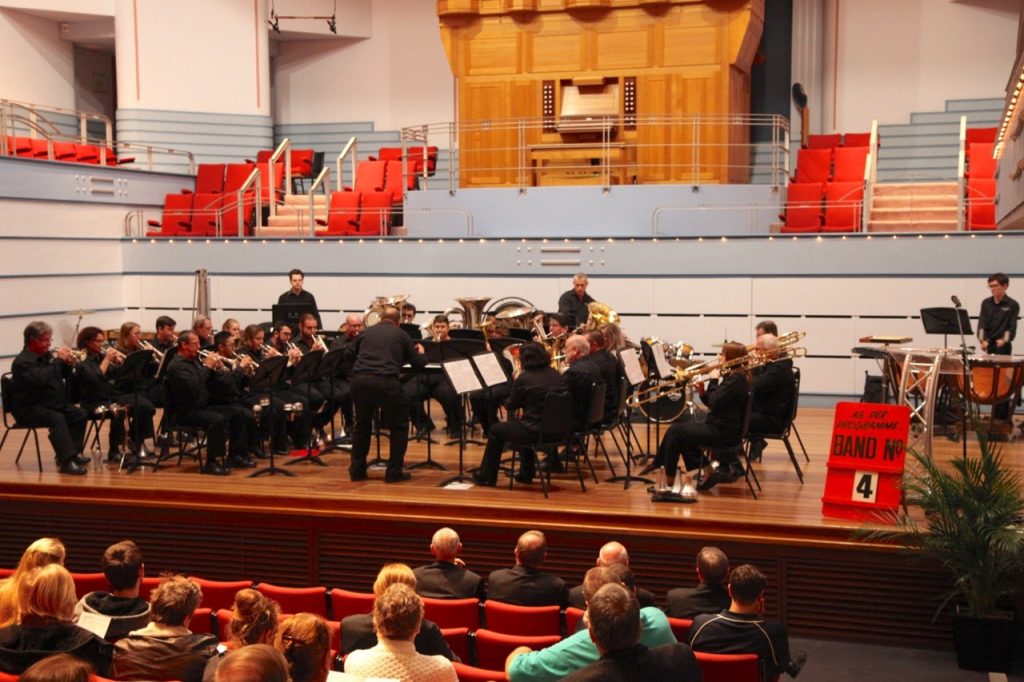 After the serious competition in the morning, the band presented a fun entertainment program for the Festival of the Bands:

Who Wants To Live Forever by Brian May (arr Philip Harper)

The band played very well and kept the large audience entertained throughout the program.

There are no upcoming events.